We are a company dedicated to the forestry and industrial sector with more than 30 years of experience in the national and international market.

The raw material for manufacturing comes from our own and third-party forestry plantations; having our own plantations ensures continuity in the supply of raw material. In addition, we have agreements with different producers who supply us at times of higher productivity.

The pallets are transported by our new logistics equipment specially equipped for this purpose. 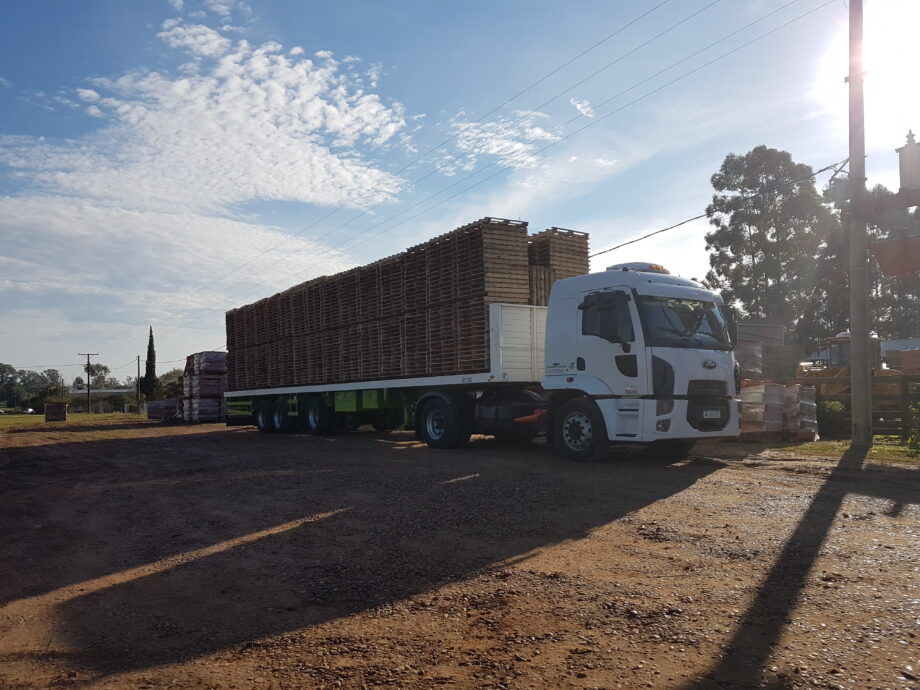 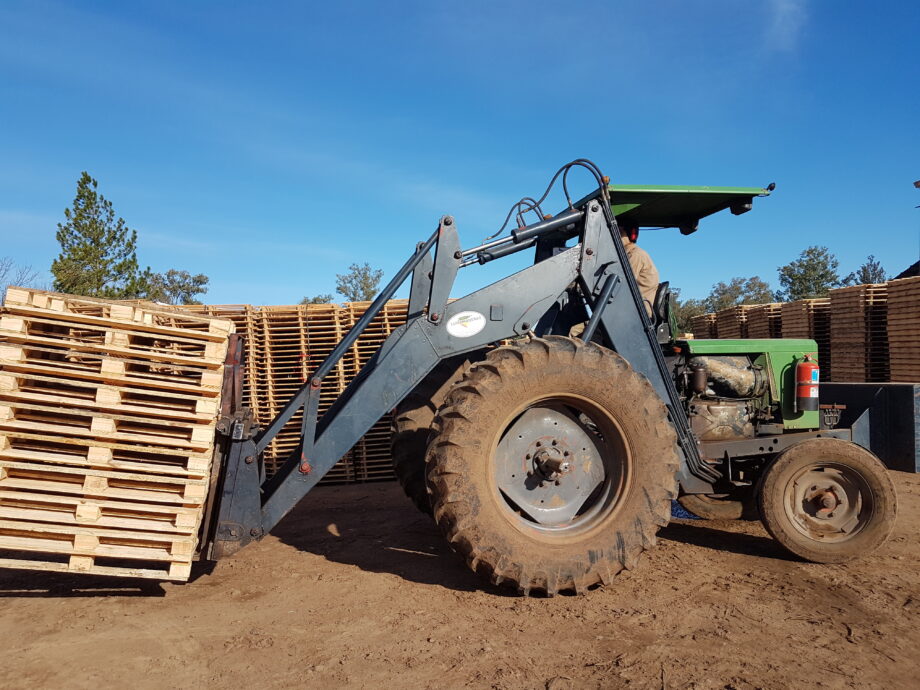 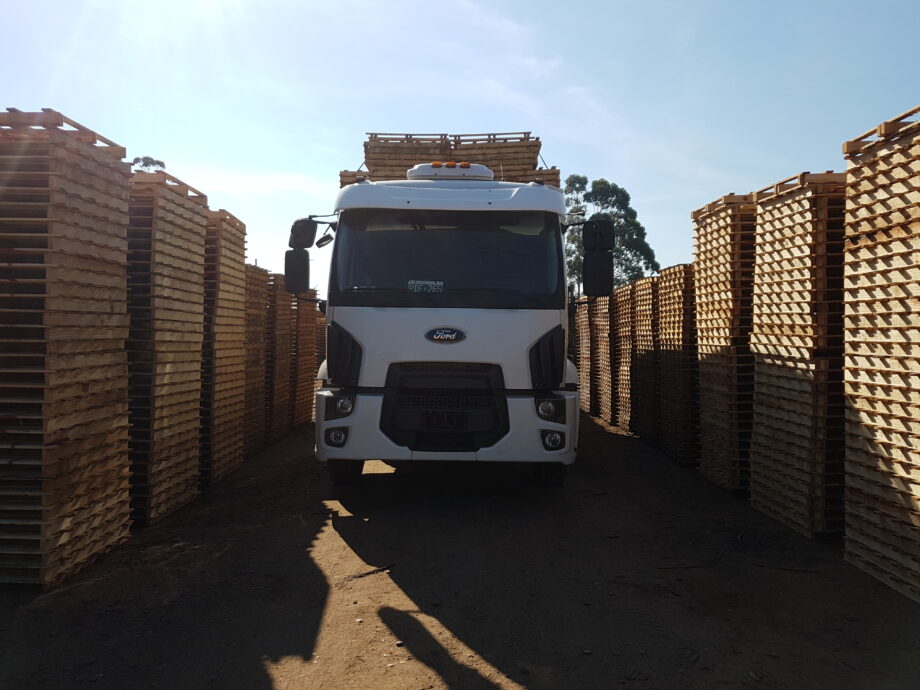 1992:  In Colón, Province of Entre Ríos, Argentina, the Company starts its business as as an unipersonal company, under the leadership of its founder, Carlos María Luna, manufacturing roundwood for export.

During the first years, the company was equipped with machinery and its own logistics, which allowed it to expand their scope to the neighboring towns of Concordia, Federación, Pedernal and Monte Caseros in the province of Corrientes.

1996: Through a strategic integration with a sawmill industry in Colón, the production of boards, suspenders and strips begins.

Loimar S.A., through a strategic partnership, becomes a distributor of bricks and ceramics.

1999: The company establishes its own sawmill.

2002: With harvesting equipment, forests and its own sawmill, the production of pallets begins.

The commercial department was expanded and the company began to entry other countries and continents. The first imports and exports to and from Uruguay, Spain, Morocco and China were carried out, actions that continue to this day.

2014: With the expansion and commercial growth, the logistics department is added to provide better delivery service.

Success is achieved when a dynamic inspired by passion is achieved; for us the dynamic is not only about wood, it is about remembering yesterday, living today, thinking about tomorrow.

Luna Maderas has a forestry department in charge of harvesting standing forests for subsequent industrialization. 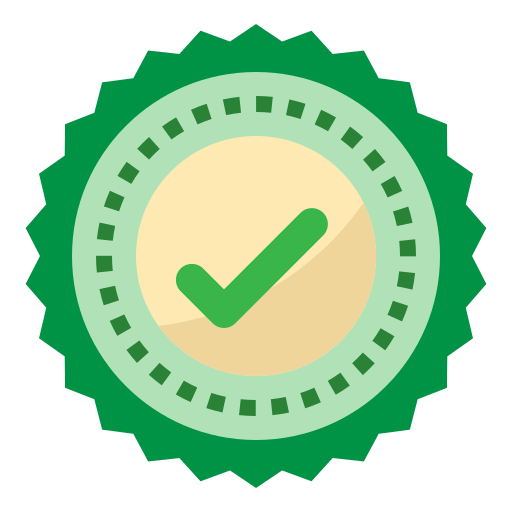 Phytosanitary of Wooden Packages for Export